Continuing with our pirate books into October and the next Book Club meet up is… Halloween!

When most people think of pirate costumes and swashbucklers on the seven seas, though, they’re typically thinking about the period known as the Golden Age of Piracy. 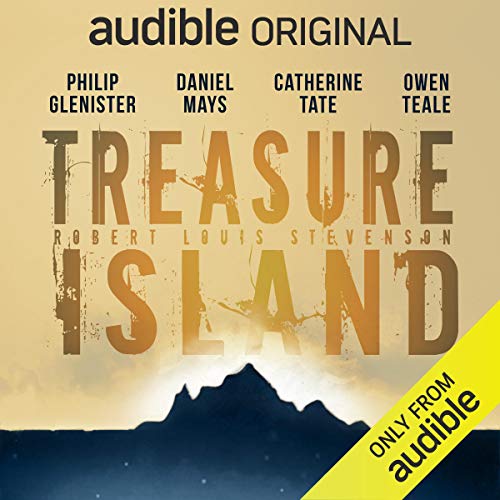 Lasting roughly from the middle 1600s to the middle 1700s, the Golden Age saw a huge influx in pirate activity in the Caribbean region, in Northern Europe, and along the African West Coast.

This is also the time period in which the majority of popular pirate stories are set, from classic novels such as Robert Louis Stevenson’s Treasure Island to modern movies like the Pirates of the Caribbean series.

Which means this is a great opportunity to start our seasonal books and put together a costume for the day too!

On Sunday October 31st at 2pm we can discuss this season’s books.

Laura has recently taken over as our Forum Manager and Book Club organiser.

She comes from a social media and newspaper background and is looking forward to meeting you all!

Join our mailing list to receive updates about our upcoming webinars. If you let us know who you are signing up for we can make sure you receive the most relevant information. 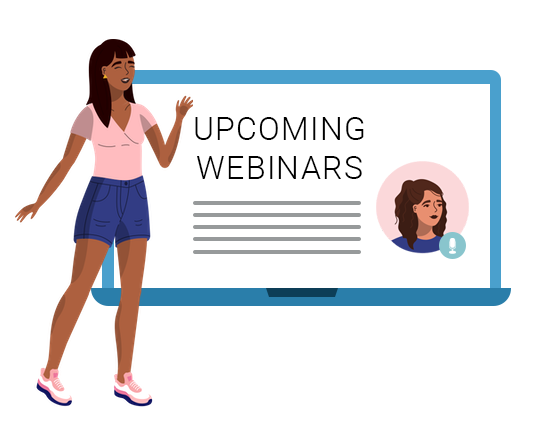