We missed you all over Christmas! Please join us and our Golden Age of Cinema themed books for Winter Book Club.

Classical Hollywood cinema is defined as a technical and narrative style characteristic of American cinema from 1913 to 1969, and one could usually guess which studio made which film. Largely because of the actors who appeared in it; MGM, for example, claimed it had contracted “more stars than there are in heaven.”

In the spirit of that exciting time in history, we are reading Moving Pictures from Terry Pratchett’s Discworld and the biography of the father of modern children’s movies, Walt Disney. 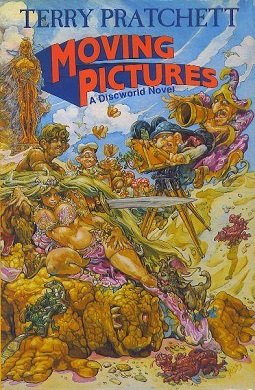 Join us at 2pm on Sunday 23rd January. We will be taking suggestions for future books and talking about what it is like to read [or Audible] for fun as a dyslexic person in London.

Laura has recently taken over as our Forum Manager and Book Club organiser.

She comes from a social media and newspaper background and is looking forward to meeting you all! 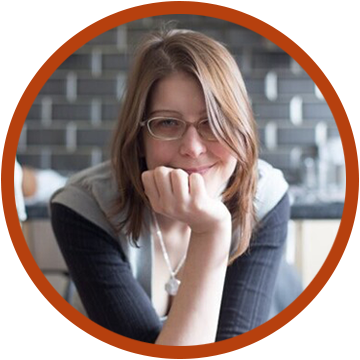 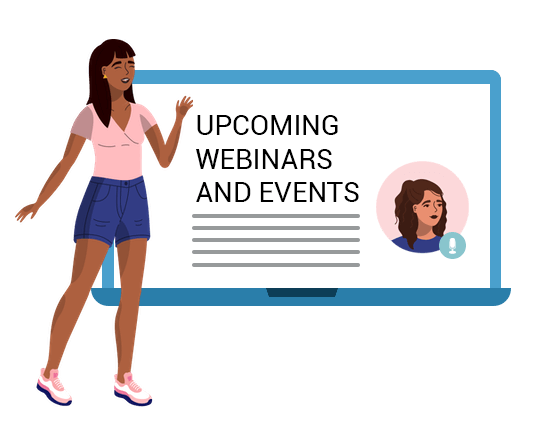 Join our mailing list to receive updates about our upcoming webinars. If you let us know who you are signing up for we can make sure you receive the most relevant information.

Join Our Newsletter
The Dyslexia Association of London - Form

By providing your information above, you agree to receive Dyslexia Association of London newsletters and other communication emails.

For more information about how Dyslexia Association of London handles your data please read our Privacy Policy.

Highlight the text to play audio.