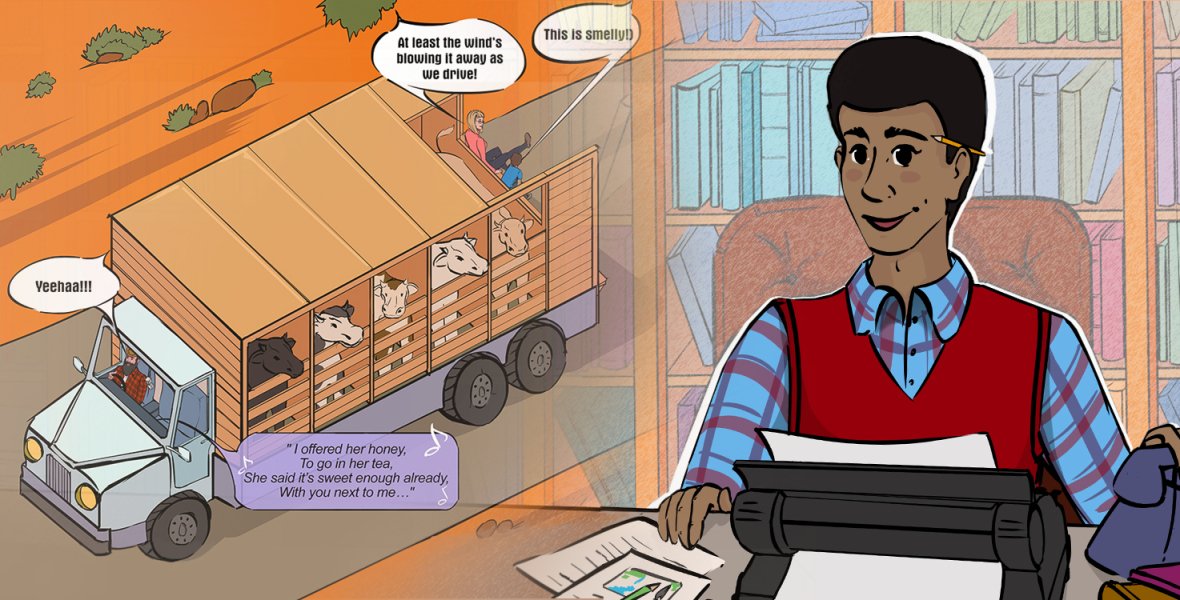 I was born in England and raised in Australia. My mother is from the Philippines and my father is from Mauritius. Eight years ago, I relocated to England where I now live and work in London as a community nurse.

The Inspiration to Write

In October 2016, about a month prior to my son being born, we bought a baby album. In one section, it invited the parent to write a letter to their baby. I loved the idea and immediately took to writing this letter. However, I didn’t make much progress. Later the following year, we planned a trip to Australia, the place I grew up. I thought to myself at the time that it’s a shame that my son, being 5 months old at the time, wouldn’t remember the trip. It then struck me, that instead of writing a letter; I could write him a book, Zach in The Land Down Under. It would be about the adventure that he had in Australia and in it, I would include my own experiences growing up in Australia and the hopes and dreams I had for him.

During the writing process, a friend of mine was good enough to help me edit it. I had always felt slow and just could not quite ‘get it’ at school. My friend remarked that it was funny I should mention that as she had shown my writing to her mother, who was a former special needs teacher, and that although it was very good, she asked if I knew that I was severely dyslexic. That was the penny drop moment. I went and got assessed and it was confirmed that I had ADHD and dyslexia. This was in September 2017. Following this revelation, I went through a full wave of emotions.

My book was signed Markosia Enterprises in March 2018 and released July 9th, 2018. Whilst completing my book I became aware that I was dyslexic and had ADHD, so this project is a personal triumph for me, not only in seeing it through but also in unlocking the ultimate puzzle that was my life.

I am extremely proud to be a published author. I hope that with my book/story that others who struggle to read can be inspired to find ways to manage any limitations they may have and strive towards their goals. I also hope to demonstrate that however different one may feel they are a part of a world of different people and thus can and should embrace their differences.

I love spending time with my son who inspires my writing. You could say that he is “the hero of my story”. I am passionate about promoting neurodiversity. I would like to thank The Dyslexia Association of London for allowing me to contribute to what is an outstanding charity. It is an honour and a privilege to be able to raise the profile of the many people out there with dyslexia and the wonderful people who work to make positive contributions to the wider community with dyslexia.